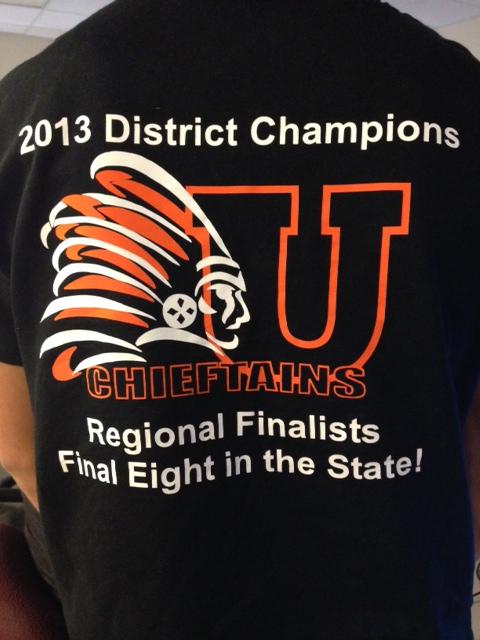 It was a close game that took a goal with 4:20 to left in regulation to decide a winner, but it was Utica who ended up falling short in the Division 1 regional title game.

The game started with no scoring until late in the first half, when Bloomfield Hills scored a goal that just crossed the line from Kyle Petrovich with 6:27 remaining in the half.

Utica answered right back with a goal that was set up from a corner kick from Ryan Bankstahl that Matt Wilkie put in the back of the net  just over a minute later to tie the game before halftime.

The game remained at 1-1 for most of the second half. With about five minutes left in the second half, Bloomfield scored on a tap in from Conor Wahl that gave them the goal that would lead to a win and the state semifinal game.