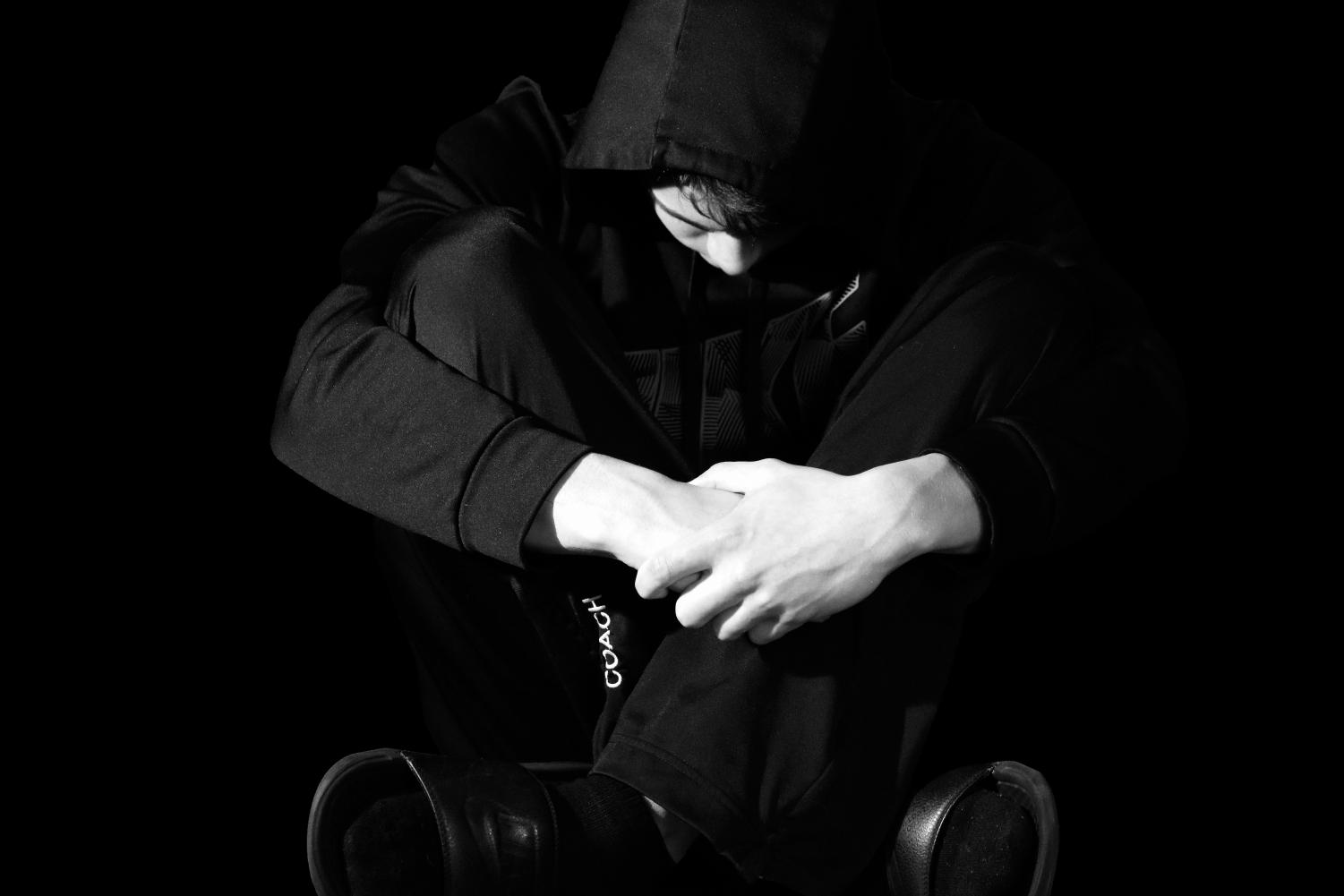 a mental condition characterized by feelings of severe despondency and dejection, typically also with feelings of inadequacy and guilt, often accompanied by lack of energy and disturbance of appetite and sleep.

Everything is black. The sun has not appeared through the curtains in days. Talking to other people becomes harder and no words are found to be said. Depression hijacks the mind and body while distorting a “normal” thought process. It is also noted by senior Mackenzie Matheson that depression is like a dark black hole.

“It slowly sucks up everything. Your happiness, your energy, your sociability, and motivation. Depression is hard. It’s definitely not easy to deal with. I was diagnosed with clinical depression about four years ago by a psychiatrist,” Matheson said. “There are days when someone physically can not get out of bed and accomplish anything, and that is okay. It’s gonna take a whole lot of effort to go half as far with depression. When people learn how to manage the symptoms, then they will become good at hiding it, which is pretty scary.”

Depression is not “just depression.” There are many different diagnoses to the overall term. Depression is unique to the person, as well as the diagnosis.

“Depression can be thought of as a spectrum of various symptoms that range from a few symptoms, to many symptoms that interfere with a person’s ability to handle their daily activities. The types of depression that are most common are Adjustment Disorder with Depressed Mood, Persistent Depressive Disorder and Major Depressive Disorder. There is also Seasonal Affective Disorder (seasonal depression), Postpartum Depression and Bipolar Disorder,” Michelle Robinson MA, LPC said. “Persistent Depressive Disorder is defined by having a depressed mood more days than not for two years in adults and one year in children. In children they may not be depressed but irritable. To diagnosis this they have to have two of the following: eating too much or too little, too much or too little sleep, low energy, low self-esteem, poor concentration, and feeling hopeless. Major Depressive Disorder is defined by feeling depressed almost every day for two weeks with five of the following: depressed or feeling irritable, loss of interest in activities that were enjoyable, sudden changes in weight or eating habits, sleep problems (too much or too little), feeling agitated or unable to get up and do things, loss of energy, feeling worthless, poor concentration and/or poor memory, and thoughts of death. Adjustment Disorder with Depressed Mood usually is caused by an event in some ones life that has them feeling depressed and it within six months of the event. It could be by changing schools and losing friends, an accident or other unexpected events.”

“NEVER be afraid to ask for help. It took me about 22 years to learn, and once I did, it was the greatest.””

Though every cause of depression is different, Seasonal Affective Disorder is notably visible within schools.

“For me personally, this summer was amazing. This past year was really good for me, too. As the sun dropped and the snow began to fall, my mood did, too. It makes me feel like winter is going to last forever. It’s also a reminder that the year is going to end, which is sad in my opinion. It feels like this year is going to be wiped clean by next year,” junior Autumn Baldridge said. “I do think that some teachers get seasonal depression, too. I meet them on the first day of school when they are super happy and excited, but now it is completely different. It is definitely not just the students facing these feelings as the seasons change.”

Many students are afraid to speak out about their feelings due to fear of rejection or judgment. Therefore, their depression’s symptoms build up over time and become harder for the student to face.

“There is definitely a stigma that those who are depressed are crazy or unfit for society. Normalizing therapy would be a great first step [to normalize depression]. It is why I constantly talk about it with people. Managing depression is about dealing with the issues you may face and understanding that a cure is not a one size fits all. Just because someone did meditation and that helped, doesn’t mean it will help you,” theater co-producer William Mathis said. “I believe that therapy is a wonder and helps immensely, as long as you have a therapist that fits and works for you. Lastly, never be afraid to ask for help. It took me about 22 years to learn, and once I did, it was the greatest. It seems the world is okay with people breaking their legs and arms, but when our brain is a little bit broke, people have a problem with that.”

Although there are guidance counselors and trusted teachers for people to talk to, many kids said they feel like schools do not do enough for students suffering with depression.

“I think people forget that us, as humans–not just students, have more to deal with now than ever. We have so much stress and social pressures that were not around when some teachers and parents were teenagers. The diagnosis of depression has blown up over the years,” Matheson said. “There’s a huge fascination around depression and sometimes teens think it’s cool to have it. While the support for it is wonderful from others, many people fake having depression, which is very annoying. It’s like the kids who really have it don’t get questioned, but the kids faking it get more attention than the people who really need it.”

Depression can also make everyday activities, like going to school or work, incredibly hard, as well. Even fun, enjoyable events can become difficult to get through.

“[Living with depression] feels like there’s something missing, constantly, or that there’s something wrong,” senior Katelyn Butler said. “It can feel like a pit inside of you, and during social situations, where you know it’s supposed to be a good time and you’re supposed to be happy, you’re just not. You don’t feel any emotions; you’re just numb to everything around you and it sucks.”

Those who are impacted by depression don’t always have to go to professionals for help. Sometimes, what a person needs is to just talk. Many students with depression will turn to their friends, even if they don’t necessarily show that they’re struggling.
“I feel like people don’t take it as seriously as they need to. Most people [when someone says they have depression] will just say, ‘bro, same,’ whereas they need to actually be like, ‘hey, are you okay, and do you actually need to talk about this?’” Butler said. “You need to double check to make sure that person is okay. I think the initial step, before making jokes, would be to talk about it, check up with that person and make sure they’re cool.”

Life with depression is more than just being sad. Those who struggle with it also struggle with a number of other things that are out of their control.

“Depression is not only about being sad. It is one side effect of a whole bunch of different symptoms that someone with it has to face every day,” Matheson said. “I wouldn’t wish depression on my worst enemy.”