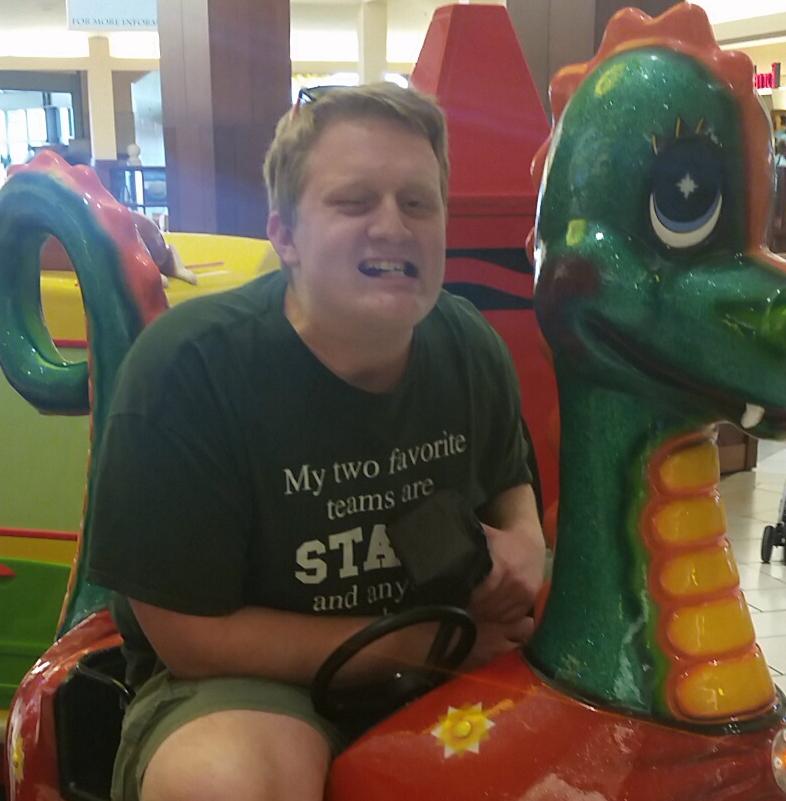 “I’ve known one of my friends for a while now, since seventh-ish grade. I was at the mall with a couple of other people at the time and she was there, too. We entered a store that was having a sale: buy something, get something half off. She wanted an item. So being the kind person I try to be, I purchased one for myself and for her. I learned merely three days later from a friend of hers that she was under the assumption that I was flirting with her–but I had no intentions of such things. Just tryin’ to be a friend.”